Documentary filmmaker Greg Williams is set to release his feature film, The Anonymous People, next month. The film is about the 23.5 million Americans living in long-term recovery, with inspiring stories presented through interviews with authors, leaders, volunteers, corporate executives, celebrities and recovery movement advocates. By focusing on known solutions to addiction, the film takes an important step in reacting against media fascination with the problem side of addiction. Earlier this year, Williams received the Advocate of the Year Award from the Connecticut Community for Addiction Recovery (CCAR) for his contribution to the addiction recovery advocacy movement.

The film will be premiered on April 13, 2013. A trailer for the film can be viewed on the Kickstarter page, here and additional information can be found on Facebook and Twitter (see below). 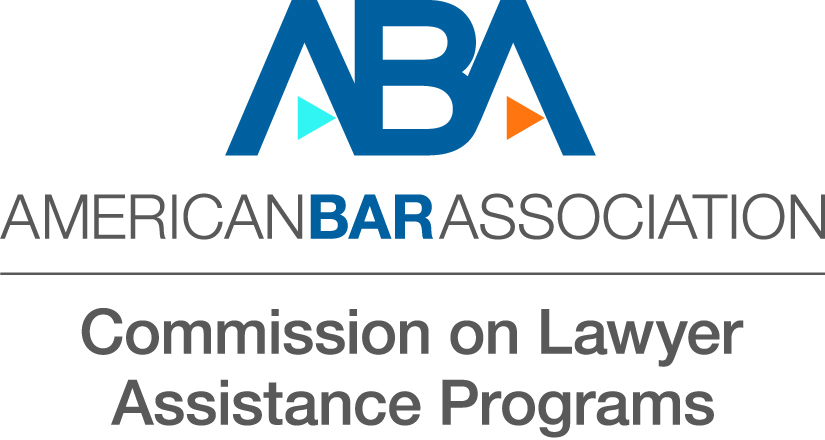